Join the Håndlavet newsletter. Be the very first to know about our limited arrivals, receive special offers and more.
[contact-form-7 404 "Not Found"]

I’ve been talking about my new found love PB0110( ) quit a lot recently.

The first time I met a PB0110 product was after a casual cafe time at The Broken Arm, I couldn’t take my eyes off the beautiful CM4 in mint green in their showcase – I soon asked the staff to take it out from the glass box and noted down the brand’s name on my phone, and found on their facebook page that they are showing their 2014 autumn/winter collection in Paris during PFW, where I finally met the founder of PB0110, Mr. Phillip Bree in person, and learned about the deep concept story of the brand: “The Beloved Objects”. 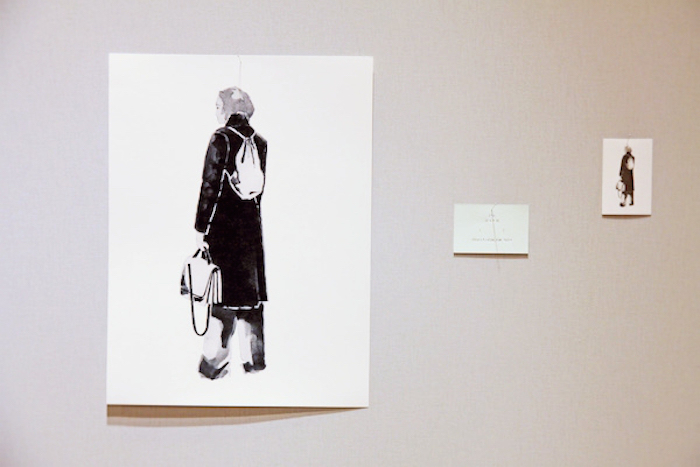 The stuffed toy which accompanied your childhood.
The first agenda received on the graduation day from your parents.
The thing that you’d be so worried about during the whole flight when you mistakenly checked it in with the suitcase.

Found in Germany, the son of the 40-year-old history leather bag brand Bree family, Mr. Phillip Bree was inspired by the travel bag he received from his father at his age of 16. The bag which has been traveling with him for more than 25 years gave him the idea to create a brand with long lasting high quality and aesthetic design – the PB0110( ). 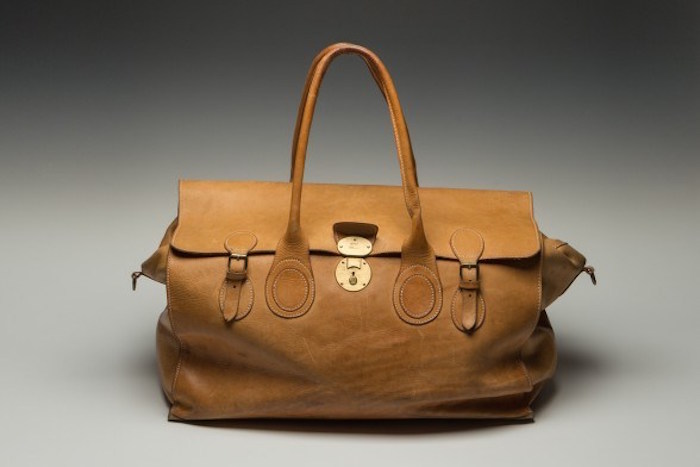 #Phillip Bree(founder of PB0110)received this bag from his father in 1988, which he now still uses. 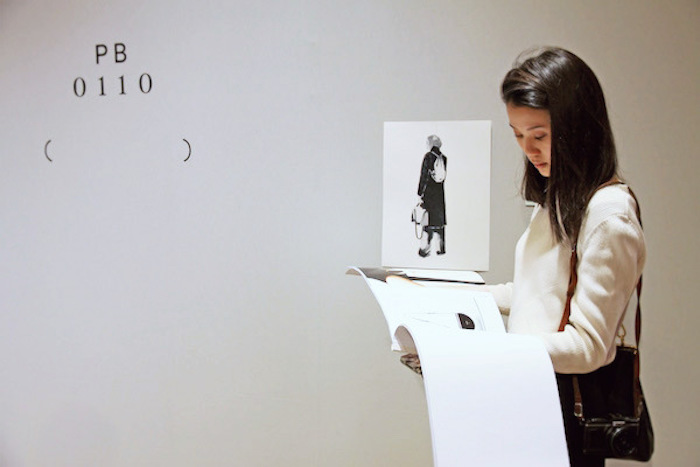 The first thing I was curious about was the brand’s name, and it was just as simple as most people’s e-mail address: the initial alphabet of Mr. Phillip Bree, followed by his birthday, October 1st. Though coincidentally the company’s registration day happened to be on the same day without being planned.

The bracket which comes in the end links to the core DNA of the brand, from a therapies book about the idea of “Beloved Objects” which Phillip found in a old book store in Germany. Being reminded of the bag he cherishes from his father, every stains and scratches left on it tells a story of the time shared with it, and eventually made it a very unique and meaningful piece to himself. The blank between the brackets leaves every user to complete their own story and to make them their very own bags.

“Karl Lagerfeld’s mentioned the pillow which travels with him everywhere in his documentary film. And I thought, everybody has something like that, a beloved object.” said Phillip. “Well Ageing, Quality, Aesthetic”, an object that grows with time, it is not going to be an “IT bag”, but a very unique “Your” bag. 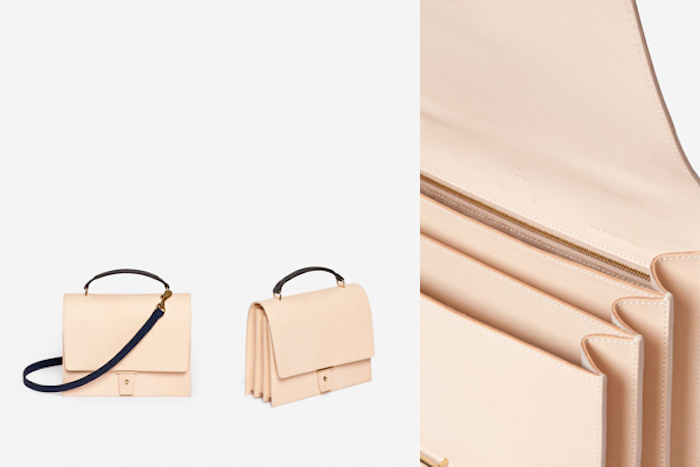 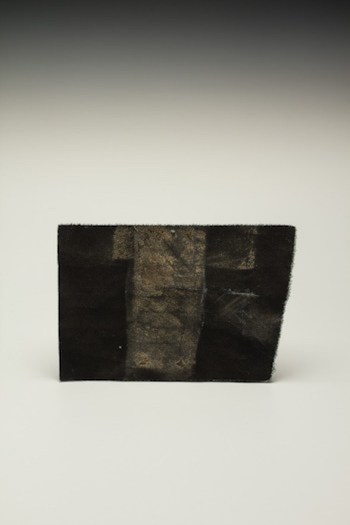 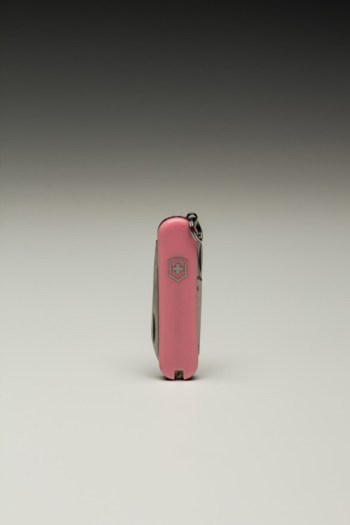 One of PB0110’s designers, Christian Metzner has been using this tool she got from her parents since 1996. It happened one time when she had to hide this swiss knife in the airport’s toilette for security check, and when she returns she couldn’t find it anymore. She asked the cleaning lady but the answer was no. After telling the cleaning lady what it means to her, the lady returned the knife to her.

When asked about what are the main ideas when it comes to the design, Founder and material researcher Phillip Bree gave me two words: “Structure and Transport”. Four designers were invited by Phillip Bree to contribute the ideas into the bag design: women’s bag by artist and designer Ayzit Bostan, men’s and kids models are by the London based shoes and accessories designer Christine Ahren; PB0110 accessories are designed by Berlin based product designer Christian Mezner. The fittings were all by Friedericke Daumiller from Munich. Each bags are named by the designer’s initials.

So what is your beloved object? 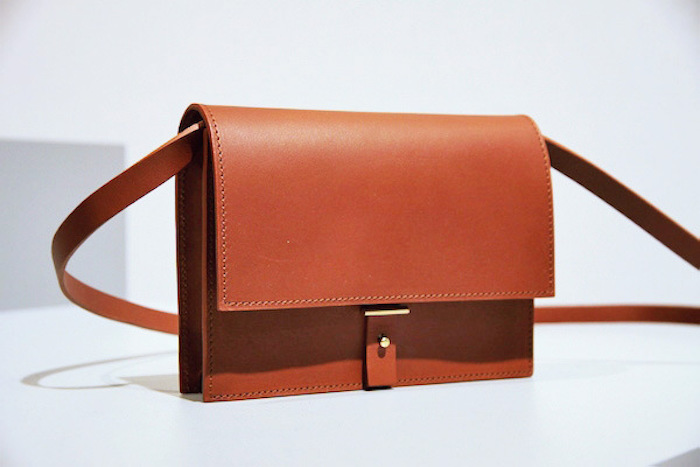 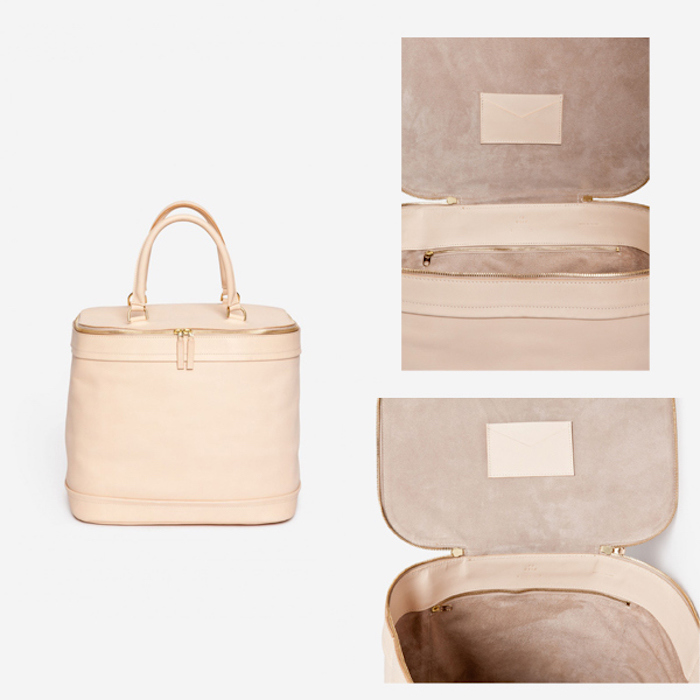 My love on first sight at the trade show is the CA5 designed by Christine Ahrens. The giant volume allows me to squeeze in as many press kits and files as I want, and it works perfectly as part of the home interior decoration.

This site uses Akismet to reduce spam. Learn how your comment data is processed.

Join Waitlist 當商品補貨時我們會通知您，請輸入有效的電子郵件位址。 We will inform you when the product arrives in stock. Please leave your valid email address below.
X